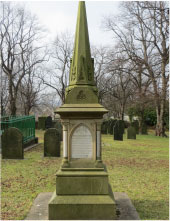 The monument at Christ Curch, Ardsley was erected by public subscription in 1879 and for some reason the number 354 was used in relation to the deaths. There was 334 killed as a result of the first explosion and perhaps one explanation could be that the number 5 should have been a 3 which would have been consistent with the reports in relation to the first explosion on 12 December.